As members and sponsors, you support the interests that we pursue across all sectors for our professional associations. The WGA allows sponsors and partners to effectively present themselves and their services to member companies in various ways.

Foreign trade companies from various industries are directly and indirectly connected to the WGA. The member companies are mainly specialized foreign traders, involved in import and export as well as transit trade and international drop shipping. Industrial companies involved in foreign trade are also members of the WGA. Membership has traditionally focused on Hamburg and the surrounding area as the largest German foreign trade centre. However, the WGA's membership extends far beyond the borders of the Elbe metropolis and even Germany. Most of the member associations have a nationwide catchment area and several associations managed by the WGA have their membership outside Germany - in Europe and around the world.

The WGA offers its associated members a broad platform for an extensive exchange with foreign trade companies. In addition, the WGA organises events with its partners on issues related to foreign trade and works with them to find solutions for new tasks. The WGA enables its associated members to effectively present themselves and their services to the member companies in various ways. The WGA network thus gives partners the possibility to engage in an intensive dialogue with companies from different areas of foreign trade.

Do you have any questions? We will gladly help you with your issues. 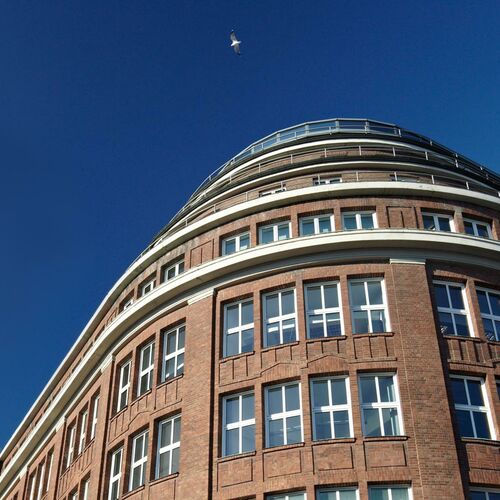